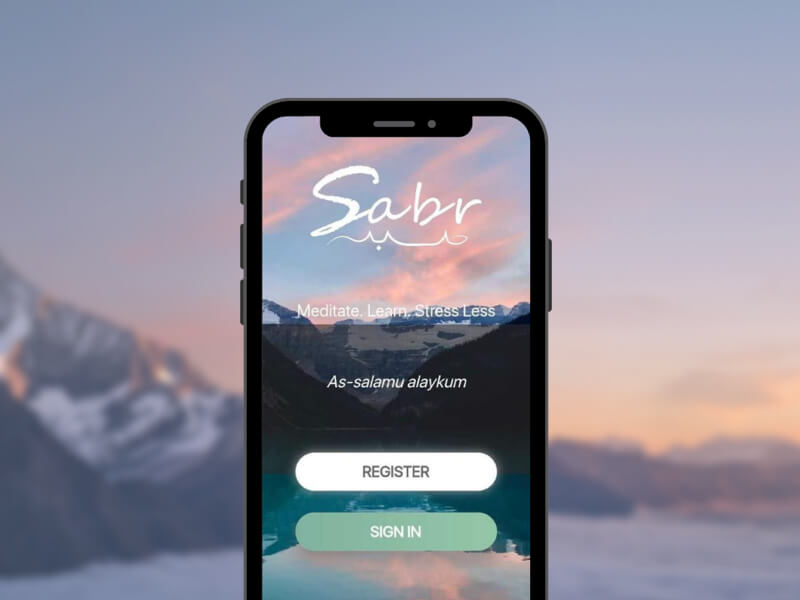 Motivation has always been a large portion of my life. For the past several years, starting as a High-School senior, I’ve had the humbling opportunity to run a YouTube channel, making content for thousands of people around the globe. Throughout my career making content for a much younger audience, I’ve always tried to play that mentor and ‘big brother’ role. I’ve seen first hand the impact positivity and motivation can have on our youth.

As I graduated college — I had the humbling opportunity to briefly study, then work at a Seminary / Mosque (Masjid DS), and then a plethora of organisations to follow including an epic mentorship platform in (vPeer), Advocacy Org in (Justice For All), Halal Home Financing in UIF, MSA National, Furqaan Foundation, MLFA, — and many more, Alhamdulillah! As I started working with more and more Muslim organisations in a variety of capacities, I learned something very important: Mental Health awareness is EXTREMELY important, and Muslims are not an exception!

I remember vividly how the Sabr App came to mind! It was one of those nights in Feb 2020 where I just couldn’t sleep and do nothing but think. I started pondering about how I can help motivate muslims around the world at scale. I thought about the Calm App and its positive impact on people, and instantly realised that there really wasn’t a Muslim version at the time. I literally woke up my wife (yes, she was knocked out at the time) and told her of my idea and name Sabr. To be quite honest, this isn’t the first time I’ve done something like this. May Allah (SWT) reward her!

Although I didn’t take any action immediately, there was not a day that went by in which I didn’t think about the Sabr App. It wasn’t until I had a transformative and encouraging phone call with a mentor of mine — in which he essentially told me, considering the pandemic and other factors “the time is now”. I never looked back, Alhamdulillah.

You can read about my LaunchGood journey below but here’s how the Sabr App has helped Muslims with their mental health and I hope it could help you too!

“The ‘Sabr App’ is an app full of guided meditations and talks that targets your ability to have sabr. These meditations and talks are all islamic, produced by muslims — perfect for muslims suffering with anxiety/ depression/ going through something difficult. The app also has recitation of Quran, nasheeds and soundscapes for whenever you need to listen to something soothing.

I’ve tried out the daily sabr tests which are only 3 minutes long and also put some soundscapes on while studying and I’ve found that it’s really helped boost my mood throughout the day, dealing with irritations much better than usual.”

“It’s no secret my dental school training, albeit still very much ongoing, has been quite the journey. Fortunately, there are ways to mitigate the chronic dread and worry brought forth by the high pressure environment I am in. Lately, I’ve been using the Sabr App and I’ve felt the quality of my life significantly improve. Even just a few minutes of guided meditation through the lens of Islam and spirituality force me to implement much needed reflection in my days. With Sabr App, I’m reminded that I hold more control of my affairs than my anxiety will let me believe. Best of all, I’m finding peace in listening to inspiring courses on mindfulness, healing, and hope by trusted and reputable scholars and professionals.”

Personally, the Sabr App feature I use most is the vocals section. With a new baby, the soothing vocal sounds on the app puts him right to sleep from time to time, Alhamdulillah!

Having an idea is one thing, but executing on it is in a realm of its own. When it comes to building a product — lets be real: It isn’t cheap either.

As I had no technical experience at the time and only had a vision and idea, I wanted to test the market and see if the Sabr App would be supported by our community. SubhanAllah — crowdfunding on LaunchGood was a HUGE success, and I’m here to share with you exactly how I did it.

1. Set an intention: From day 1 of crowdfunding, I didn’t expect a penny from anyone. My mindset was to share the vision of the Sabr App to as many people as I could — and if Allah put it in the heart for someone to donate — or even make Du’a — that was all I could ask for.

2. Setting up your Campaign: Although I didn’t expect a penny from anyone, that didn’t mean I wasn’t going to go all out and try to get this campaign to as many as I could. Prior to even beginning outreach — setting up a strong campaign is a MUST! Out of pocket, I hired an animator to make a promo video. I also spent a lot of time thinking of relevant giving levels and wording for the campaign. Don’t overlook this! The team at LaunchGood, MashaAllah — are here to help you on this aspect too! They literally give feedback to set you up for success on your campaign, mashaAllah! How cool is that!?

3. Super Saiyan Outreach: Super Saiyan essentially means going beyond your limits. To raise funds on Launchgood, especially if you are by yourself — that’s exactly what you’ll have to do.

4. Social Media: Share on all of your social media platforms: This should be the first place for you to start (if you are on social media) — and should be the easiest. Be sincere, explain the need, and get it out in a compelling way.

5. One to One outreach is extremely important and vital. Reach out to EVERY single person you know, yes, every single person. SubhanAllah, just reflecting on doing that last year — I’ll tell ya, it takes a lot of time and work. I messaged every single person I knew, which included, everyone on my contact list, everyone on friend WhatsApp groups, and yes.. Over 1,500 of my friends on Facebook! PERSONALIZE each message! People can tell if you are copy-pasting. At the very least, include their name! If you want to take it to another level — send them a personalised voice-note. You’d be surprised the impact a personal message can have on someone.

6. People You DON’T know: Wait.. what? If you’ve made it this far, this was one of the most humbling and eye-opening experiences I’ve ever had in my life. As someone who is a part of dozens and dozens of WhatsApp groups, some with hundreds of people I don’t know all over the country, I decided to reach out to them as well. As mentioned above, I would send out personalised voice messages to most people I would reach out to. Have to go Super-Saiyan, remember? What was so humbling was that despite me never meeting people from this category, for the sake of Allah, they still donated and contributed toward the Sabr App. May Allah (SWT) accept from them and their sincerity.

7. Make Du’a for your donors: Whoever donated and supported did so because they believed in your mission and did so for the sake of Allah. Make Du’a for them and their success.

When it was all said and done, by the grace of Allah (SWT), we raised a little under $7,000 in less than a month via LaunchGood! SubhanAllah.

Alhamdulillah, after our LaunchGood campaign — it’s been “Super-Saiyan” mode ever since. We’ve been able to work with prominent scholars, therapists, artists, public figures, and talent all over the country to contribute toward the Sabr App! It wasn’t easy getting all the content for our first release. It took MANY sacrifices, grit, and consistency — but it was SO worth it, Alhamdulillah!

On November 14th, 2020 — by the grace of Allah, we officially launched the Sabr App for the public! By our surprise, it literally went viral and trending on the App Store opening weekend! People from all over the globe were sharing the Sabr App on social media, WhatsApp, and other platforms. I got news that it was featured in a Masjid Newsletter in Australia! Can you believe that!?

As we now enter 2021 — ‘Super Saiyan’ mode is still in effect for the Sabr App. (If you are planning on running a startup — you’ll notice how important grit, fortitude, resilience, and pushing yourself is). We’ve hit over 20,000 downloads in six months, and have received such encouraging words from Muslims around the globe navigating mental health journeys such as anxiety, depression, and insomnia as well as those pursuing personal development in their own lives.

In 2021, it is our goal to work with more therapists, scholars, artists, and public figures to create even more content, inshaAllah! We hope to serve as many people around the globe in 2021, and years to come. You can Download the Sabr App on both IOS and Android: http://www.SabrApp.com

If you’ve made it this far — I leave you with one ask. If you have a goal and dream in life, never give up. You and your dreams deserve it. 💪🏽 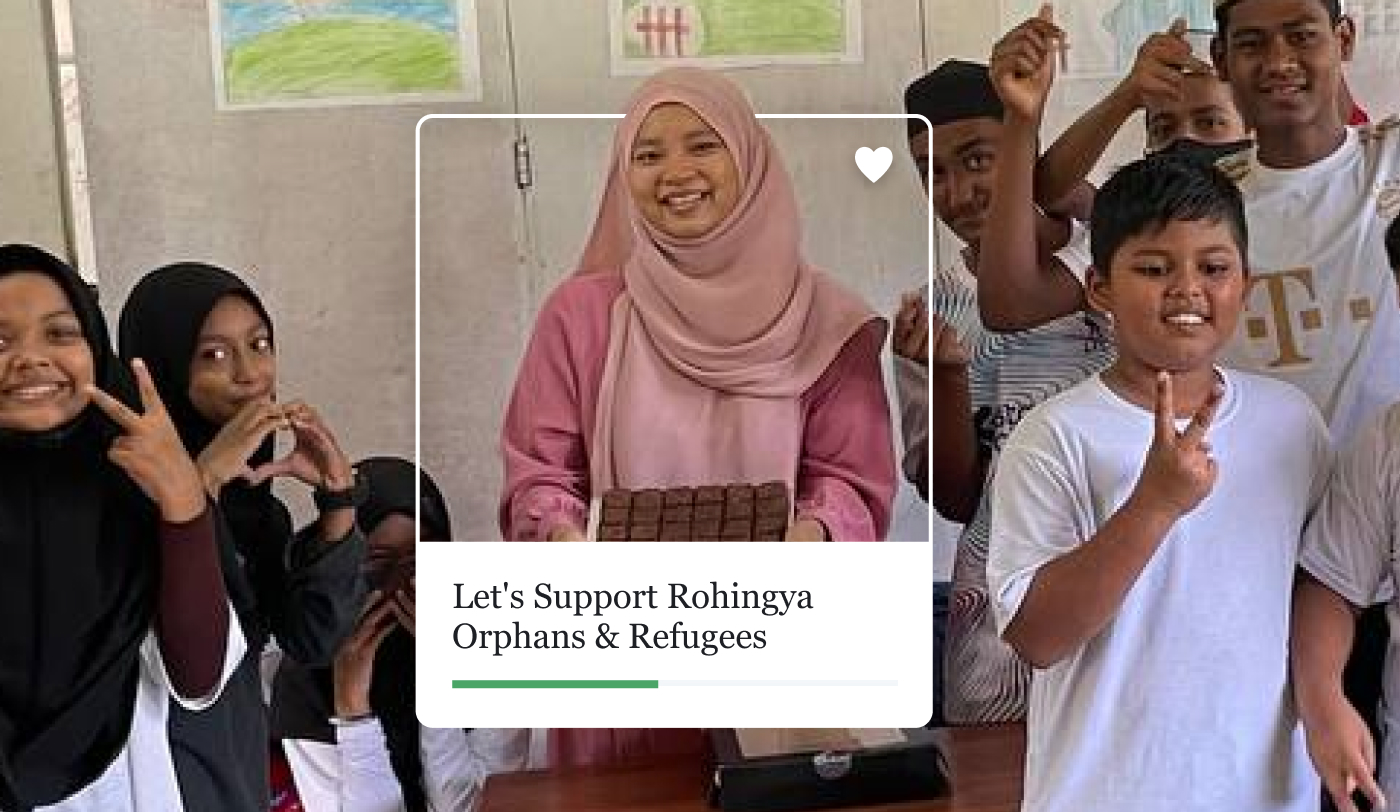 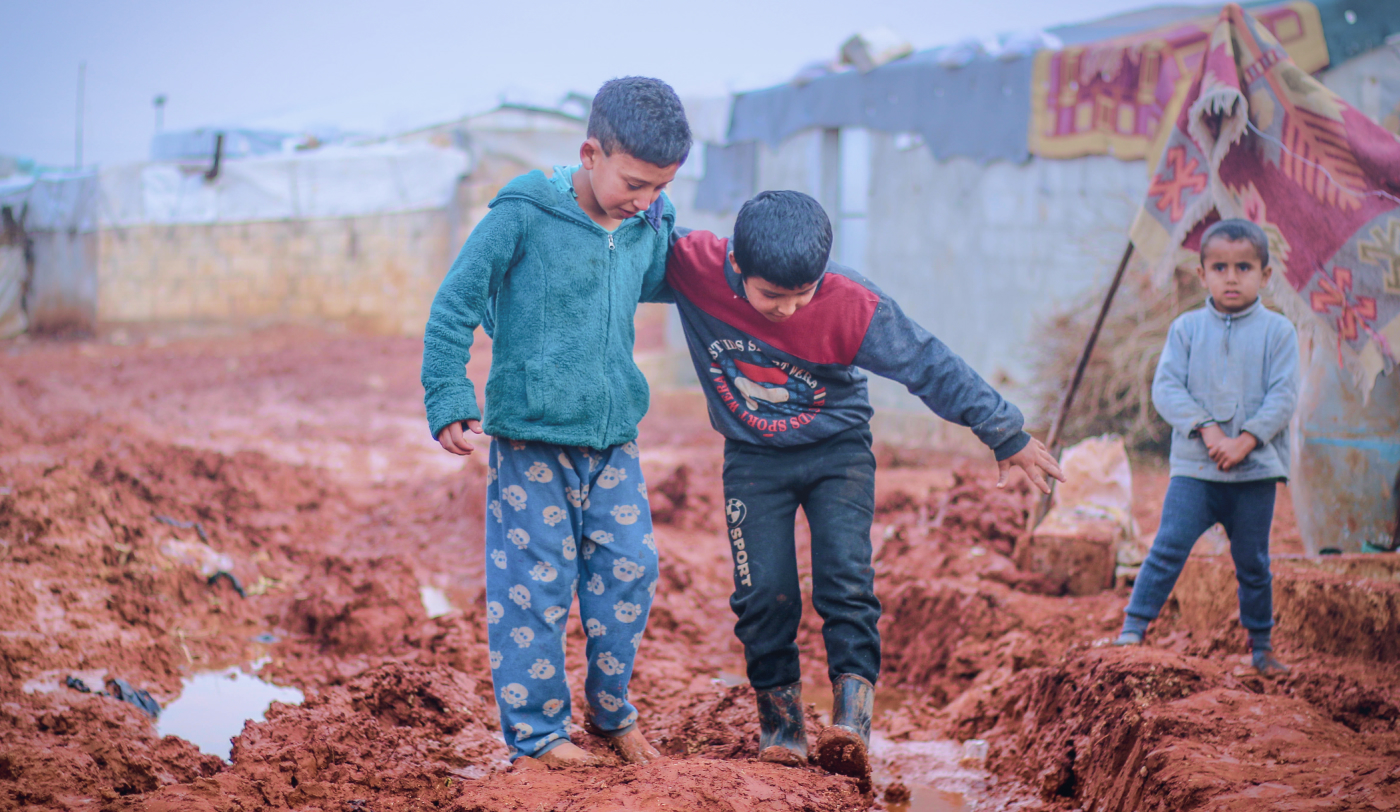